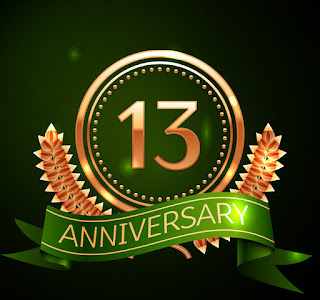 The official anniversary of the establishment of this blog is June 29th, the Feast of Sts. Peter and Paul. What a different place I was when I founded this blog back in the summer of 2007! I was working for the Church and had to be super careful what I said for fear of offending the powers that be. I was also brand new to traditional Catholicism and using the blogger platform to voice my increasing anger about things like sloppy liturgies, bad music, and the scarcity of Latin in the masses of my diocese. I had no idea at that time how far down this rabbit hole went, nor to what degree the Catholic tradition would form my thinking and alter my view on so many things.

Sorry I have been a bit vacant as of late. I have been working on a series of posts, however, that are all fairly dense and have required a lot of thought and research. Hopefully I will have some more available soon.

Anyhow, a special thanks to all of you who have patronized this little endeavor over the years, and who have put up with my crankiness and occasional bouts of stupidity. I truly value you all. Please pray for me, a sinner.
Posted by Boniface at 8:07 AM 2 comments: 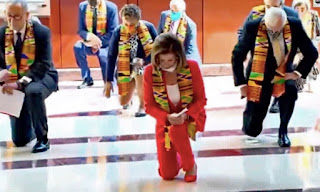 I am making no judgment on any of these things other than to note that the BLM movement, in its contemporary incarnation, has all the essential elements of a civic religion. It is the country's new faith here in CURRENT YEAR.
Posted by Boniface at 10:40 AM 14 comments: