Spring Training for the Fall Classic 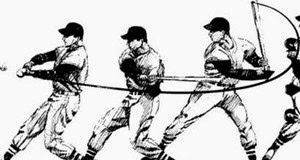 I don't know about you, but, frankly, I am simply sick of the Catholic news regarding SynodGate 2014/2015.

The Synod was given the title "Pastoral Challenges to the Family in the Context of Evangelization", and perhaps this is the beginning of the disaster. Were one to propose a thesis dissertation with such a title, the advisor would immediately tell the advisee to limit their focus. It would be not unlike calling a synod on the topic of "the Church", or "Sin" - great, but what are you going to talk about?

The subject seems pretty clear - it's about the Family. Now, if we stop here and ask a simple question, and that is "what does the Church understand a family to be?", then I think that, based upon the answer, this would narrow the focus of the Synod, at least a bit.

Okay, next, we see that there is a modifier - it is not just the family in general, we are presupposing a definition of "family" to some extent, and now we are going to see that there are Pastoral Challenges. So far so good - had they stopped here, I am sure that topics such as the universal call to holiness, or sacramental life in the Catholic family, or remaining a Catholic in modern times as a family, etc.

Instead, some genius decides, "oh, we need to be all about Evangelization, so let's make that the 'context' for talking about the family." Now, this is really the kicker because "evangelization" used to mean something. It used to mean going out to the un-churched; however, ever since Paul VI and JPII, there is a "new" evangelization and that means looking inward at ourselves and asking whether or not we are in fact the unchurched.

So, what do the Synod Fathers envision? Perhaps, building off of the word "evangelization", the Synod would have considered looking at renewal in the life of the Church as starting with the family (an excellent topic!), or looking at the un-churched's version of what a family is and trying to evangelize to it. I should say that the latter is also, potentially, an excellent topic, though it is much more limited as to what could be said by the Church about it, and so therefore perhaps not requiring a synod to discuss. (Indeed, calling for a synod on such a subject would seem to invite chaos)

Instead, what we got was some sort of confused version of both. The focus has been, on the one hand how to expand our understanding as a Church to encompass notions of family which are manifestly disordered and sinful, and on the other, how to go as far out of our way not use the word "sin" to describe the state which faithful Catholics have fallen into by adopting "the world's" notion of family.

What a farce this whole thing has become.

The problem, now, is this - the liberals were able to win the day by directing the initial conversations with their own distractions. Now, if the Synod takes up their silly ideas, they win. If the Synod spends  serious time on these fruitless discussions, then the liberals still win, because nothing true, good, or beautiful comes from the Synod in support of the Family.

Thus, I would propose a re-direction of the entire strategy regarding the Synod. All discussion of these more contentious subjects should be dealt with off-line - there is this little-known congregation called the CDF for dealing with heresy.

Instead, I think the conservative team should go in with a unified strategy on how to get the Synod back on track. This is a hard thing because the conservatives are not unified within themselves. It's easy for the liberals because they all want one thing: the destruction of the Church. The conservatives, however, are divided between those who on the one hand want the benefits of the world and so have a tendency toward compromising the perennial teachings of the Church, and those who on the other hand reject the world as being too easily under the manipulation of Satan, and so regard legitimately good things as suspicious. The liberals have abandoned the notion of truth entirely, and so there is room for everyone in their camp, so long as they don't hold on to a truth, absolutely. The conservatives, on the other hand, are utterly convinced that there is a truth, and, due to their disagreement about the relation of the world (and, perhaps disagreement on the difference between progress and development),  spend all of their efforts trying to convince everyone else that the SSPX are in schism (when they aren't), or that capitalism is of the devil (which it isn't).

Perhaps, then, let's look at some subjects we are (mostly) in agreement on, and begin by re-affirming their truth and goodness:

Then, perhaps, let's look at the challenges and threats to this in the modern world. Perhaps even offer up some real, practical solutions for overcoming those challenges and combating those threats. We could look at such subjects as:

There are some other things, such as the prevalence of mixed marriages, etc, but haven't these all been done before? Why open the can of worms on a subject the liberals will run away with?

So, conservative team. It's the spring time, and that means spring training. If we hope to make it to October and win the Big One, then we have to work on our fundamentals. Let's not get too creative with our plays, so leave the phenomenology in the locker room. While we're at it, let's stick with what's in our wheelhouse - leave the psychology and sociology to the secularists. We have a sound theology, rooted in a philosophical and theological anthropology, so let's tease that out a bit and see if we can come up with an application to the problems in the Church and the World today. If we can keep from getting caught out on errors, then we just might be able to learn from last year's mistakes and get the big W this Fall. 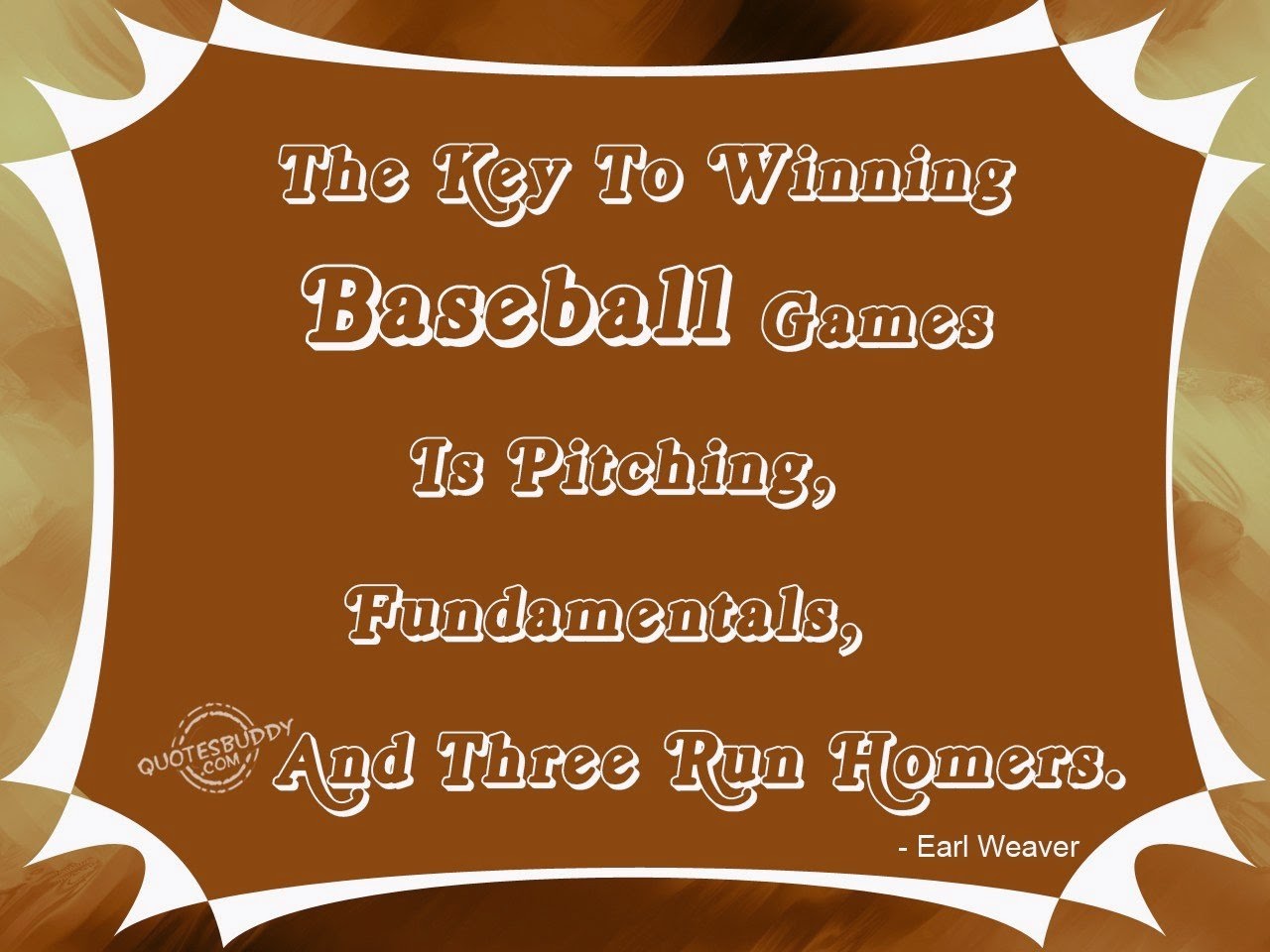 I think one of the important points of division among the conservative camp that is not listed is the conservative tendency to be Papists in the wrong manner. Some conservatives seem to hold that if, God forbid, it is the will of Pope to allow communion for the divorce & remarried for an example, we should help him and not impede him. This sort of thinking has been reinforced since Vatican II when most Bishops stayed silent and carried out the will of Pontiffs even when it seemed questionable (rolling out certain reforms of the liturgy, ecumenism etc.)

The other thing is that I think the liberals have been asking for something that looks like an absurd request. They are requesting for gay unions to be recognized or looked favorably, which makes the issue of communion for divorce and remarried look relatively timid. I think that absurdity lends itself for someone proposing amidst a future heated battle on the synod floor that communion for divorce & remarried be accepted as a compromise and the rest be rejected.

I don't think that is necessarily the conservative approach to the Petrine Office. If anything, it is liberals who tend to emphasize the novelties of a Pope when it suits their agenda.

Anyway, based on my observations, conservatives tend to explain away the misdeeds of the Roman Pontiff. This is potentially dangerous because it makes resisting obvious attacks on the faith exceedingly difficult. Evil men take advantage of the conservatives tendancy to bury their head in the sand all the time. These men know that their intended audience will pick-up on their words and carry out their agenda while the conservatives allow them to get away with it by insisting that they are not advocating anything contrary to Catholic teaching.

With that said, I think that a big tent approach in regards to Traditionalism is a good thing. If the issues facing the Church were tackled head-on than groups such as the SSPX and Sedevacantist would have no excuse for their current situation. There will of course be problems concerning the details of the post-crisis clean-up. Concerning what we should do when we cross that bridge, I have no answer at all.