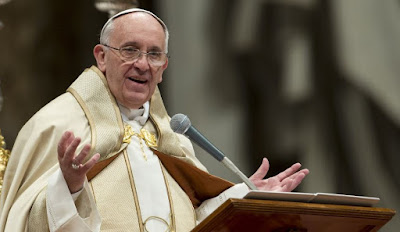 The Vatican Press Office has already put the screws to any statement of "clarity" from the Pope.

I find it quaint how the Church is always behind the times, for good and for ill. It's like a confused granny.

Marriage, by any other name is still marriage.