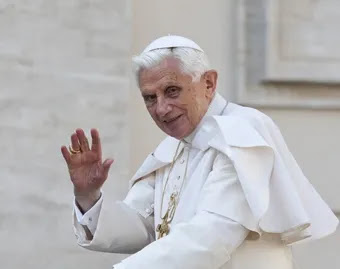 I am sorry I have not posted as much as of late, but like all of you I have been spending a lot of time simply following the news out of Rome. Let us pray and fast and do penance for the Church and beseech God to send us a Holy Father who is capable of leading the Church out of the wilderness into the Land of Promise!

Dear Boniface. In order, the first three pieces are all excellent; especially timely is the Just Contracts one; that'll send into a tizzy the "catholic" devotees of the two agnostic Jews (Von Mises and Rothbard), so revered at Lew Rockwell and other sites.