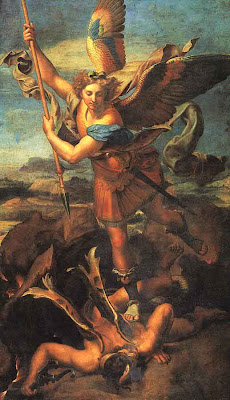 Congratulations.... I am disappointed that I had to miss it.